Old Spice has launched an infinite commercial in its latest advertising campaign: “The longest commercial.”

We like the crazy advertising campaigns of Old Spice. They are fun, absurd and hilarious campaigns to make known all their products for men. Now, has launched an original advertising campaign to promote the brand. Under the slogan “Smell Amazing Forever” we see a commercial that never ends. The infinite Old Spice commercial shows us an ad inserted in another ad, which in turn is in another ad.

A space-time loop to bring us the longest ad in history. Of 14 hours of duration, it was emitted in the channel Woohoo, becoming the longest commercial of the television.

Titled “O Filme Infinito”, the brand was attended by the actor and ambassador of the brand Terry Crews. According to Vitor Fernandes, Marketing Director of Old Spice Brazil; “The idea for the whole project came from the new Old Spice technology, Durascent, that makes you smell good forever.”

The campaign has had TV capsules, as well as short ads (like this one) on social networks. If you want (and have time) to see the full commercial, you can see it at: www.ocomercialinfinito.com.br 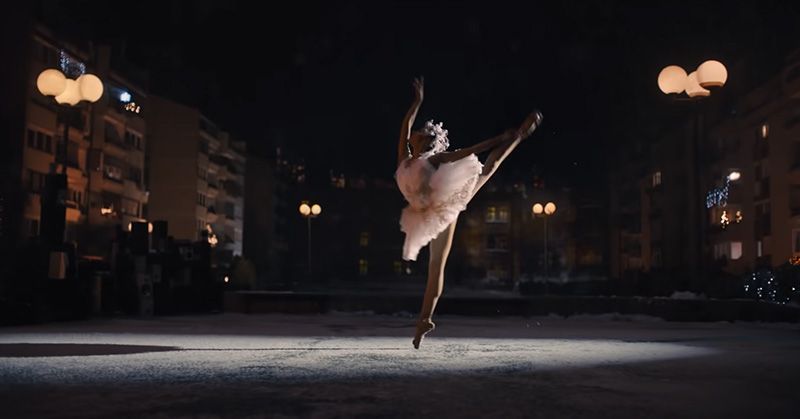 Amazon’s Christmas Commercial: “The show must go on”