The popular clothing brand creates its own Diesel fake shop in New York.

In New York there is a street that is the paradise of fakes. Located between Chinatown and Little Italy, Canal Street is full of copies of clothes at a ridiculous price. The logos and name of the brands are delirious and the haggling as essential art before closing the purchase.

The brands see how their image is devalued with a product of poor quality. Few ways exist to combat this scourge, since they are very well organized organizations and achieve a level of replication that is almost exact for the piece.

Given the impossibility of fighting against it, you can only throw imagination to create a favorable situation for the brand. That’s what Diesel has done creating his own Diesel fake shop in New York. They did it in secret and opened a store that went unnoticed among the others with a brand called “Deisel”. The buyers did not notice, but all they bought was unique Diesel garments, designed by the brand’s creative team.

The experiment was recorded via a hidden camera. When officially announcing the limited collection “Deisel”, the clothes sold out in less than 24 hours.

"Omo Book of Dirt", The book for children that you can only read if you mess it up Go BKK by Nike: The original initiative to turn running into a game

McDonald’s and Spotify team up to offer you exclusive music 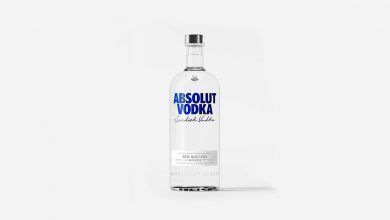