The gay Santa Claus announcement has been made by the Norwegian postal company, which celebrates 50 years of gay marriage.

Christmas adverts are usually cut from the same pattern. This year the main theme is the desire to re-meet our own people and live a Christmas as it was before the pandemic. Although there are some advertising campaigns that tend to go out of the trend to offer us something innovative, fun or emotional.

This is the case of the Cartier advert that, with its jovial composition, flees from Christmas clichés. Or the Ruavieja ad that emphasizes the quality of our emotional ties. Another clear example is the Norwegian post advertisement that we bring you below. An emotional vindictive story about free love and Christmas.

“When Harry met Santa” is the title of the gay Santa Claus commercial that has excited the whole world. It was produced by the creative agency Pol and the production company B-Reel Films for Posten, the Norwegian postal company.

The advert celebrates 50 years since homosexual relations were decriminalized in Norway. And he does it with a love story between Santa Claus and Harry as a clear reference to the movie “When Harry Met Sally” from 1989.

The homosexual Santa Claus commercial has gone viral and is exciting the whole world. It begins when a man meets Santa Claus in the living room, a situation that is repeated year after year as they strengthen ties. Until Harry sends him a letter with a single message that represents a turning point: “All I want for Christmas is you.”

Moment in which Santa Claus hires the Norwegian postal service to unload work for him so they can spend more time together on Christmas night. After kissing, Posten’s ad ends with a revealing message: “In 2022 it will be fifty years since it became legal to love whoever you want in Norway.”

Google's emotional recap of the year: "Year in Search 2021" 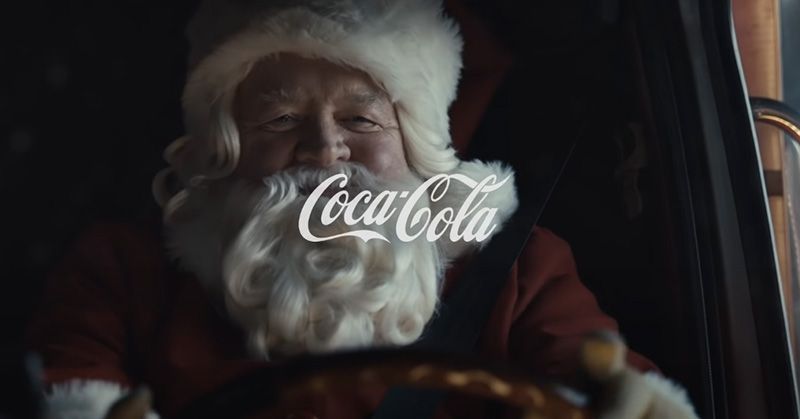